Graduate Seminar: The Age of Wonder 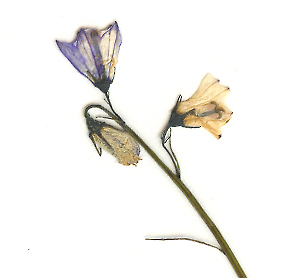 This course will consider Romantic literature in the context of travel, exploration and science between the years 1768, the year Captain James Cook embarked on the most important scientific journey of the 18th century, and 1833, the year slavery was banned in the colonies. We will investigate how discourses that have come to be called Romantic arose when and how they did partly in response to scientific manipulations of explorers’ encounters with foreign places and peoples. We will discuss how, in this era, old scientific disciplines, such as astronomy and botany, were transformed, and how new ones, like craniology and comparative anatomy, were brought into being. Scientific disciplines and explorer’s accounts pushed literature of the period toward new subjects, forms, and styles. Works as diverse and Mary Shelley’s Frankenstein and Wordsworth’s Excursion, Coleridge’s “Christabel” and Keats’s sonnets, responded to explorers’ and scientists’ latest discoveries. But as much as this was an era of appropriation, it was also an age of curiosity and wonder. In examining the role of exploration and its role in science and literature, we will read a range of sources, from post-colonial critics, to philosophers, feminist theorists, historians of science, ethnographers, popular writers, and literary scholars. The course will be structured to create an environment in which all are encouraged to go beyond the limitations of their previous work. 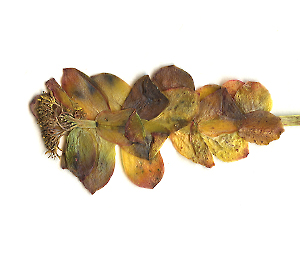 “Bliss was it in that dawn to be alive!” These words were written by William Wordsworth as he witnessed the changes in politics, geography, race relations, gender roles, and industry erupting around him in 1790 England. But the British Romantic period (1780-1850) was also a time when people turned inward. While Jane Austen pioneered a brand new inner voice for her heroines, William Blake created a mythology based on his private demons. Meanwhile, Wordsworth penned an epic about the growth of the individual mind. As we cover the topics of childhood and nature, slavery and exploration, the picturesque and the sublime, haunting and the Gothic, and ruins and rustics, we consider how writers and artists looked outward in order to see inward. Throughout the course, we invoke the concept of “serious noticing.” How can literature and art make us better noticers? How does it make us able to see in less conventional ways? How does it enable us to grasp the vivid and strange around us, to look again at our surroundings and ourselves?

Literature and Culture of the American West 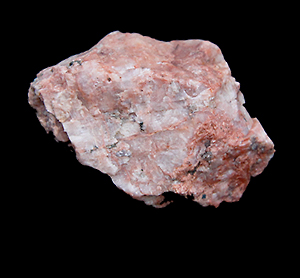 Works of science, literature, biology, history in relation to major issues facing the American West. In this course, we will discuss the question: What is Wilderness? Americans have portrayed the less tamed regions of our land in a variety of ways:  as a hostile place full of evil, as a rugged frontier that shaped individuals into Americans, as a protected sanctuary for endangered species, and as a spiritual center and home to first peoples. We will focus on writings, films, and art that explore the range of definitions and responses to the nation’s wild spaces, especially in the American West.  Students will explore these issues in class discussions, writing assignments, and creative project and create our own definitions of what makes a place “wild.”

We are story animals and we dwell in language. In this course you’ll develop a crucial life skill–interpretation–that you already use all the time: listening to music, texting a friend, fighting with your sibling, or watching two neighbors talk on the front porch, you’re using your knowledge of plot, and character to make sense of your experience. By increasing this knowledge, this course will make you a better “reader” of your world. But, much of the appeal of literary texts lies in their beauty, humor, and how they make us feel. So, while this course will improve your ability to function in the world, it also will help you to escape from it. As you read, write, and think over the course of the semester, please keep the following objectives in mind: deeper appreciation of language and literature; broader understanding of the humanities; expanded cultural literacy; improved communication and writing skills; effective use of technology. 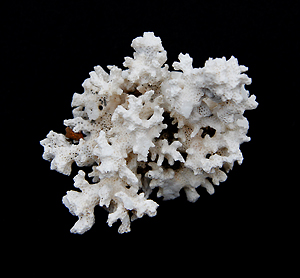 A freshman course designed around reading and responding to various literary forms of Contemporary literature.  It focuses on terminology, techniques, and critical interpretation of literature written in the past eighteen years (literature written NOW, not before you were born). The course prepares students for further study of literature, and enhances reading comprehension and writing skills. The course will also help students cultivate the art of noticing. Noticing is a mental discipline like any other . Noticing is also the one basic mental practice shared by the sciences and the humanities, and is indispensable to both. We will cultivate the art of noticing things one doesn’t normally see as we examine poems, novels, stories, essays, plays and works of visual art. Evaluation will be based on writing done in and out of class in a journal each student will be required to keep. Journals and papers will be turned in as a portfolio at the end of the class for a cumulative evaluation interview. 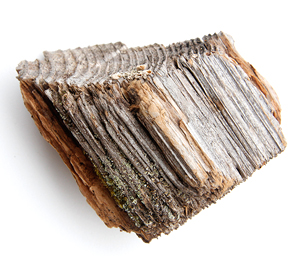 This course focuses on literary and historical Romanticism, with an emphasis on concepts of nature and place in nineteenth-century writings, as well as on Romantic Ecology’s relationship to the American Environmental Movement. Drawing upon theoretical, literary, and scientific works from the eighteenth and early nineteenth centuries, as well as contemporary ecological literary criticism, environmental literature, and philosophy, we will ask what makes a piece of writing “environmental literature,” and how such literature shapes environmental consciousness and action, and how Romantic perspectives question the human place in the world, the relationship between human perception and the natural world, and our co-existence as human beings in the larger living organism of the earth. Students will write a seminar paper and participate in a writer’s workshop. They will develop a “personal ecology project,” combining art, science, and literary studies, and they will give one or two presentations.