Yesterday the man on a ladder outside my window teetered as he made little touch-ups to the paint along the eaves and softies. Two stories up, I sat at my desk writing, or, trying to write, and the man made the hardness of the writing melt into waves. A sensation buzzed from the space just above my head to the cranium itself and flowed down my head to my shoulders, my neck, shivers and tingles whirling up and down and I relaxed into the thought, the words, the sentences. I couldn’t see the man’s face. Only his shoes. But I could hear him. Some call this feeling ASMR. I’ve experienced it since I was a child and I call it “away-ken.” A feeling of being highly aware and totally relaxed at the same time. Being simultaneously awake and away, present and in some far off place. But like inspiration, like insight, it comes at unexpected times, by surprise, suddenly. It can’t be planned, can’t be brought on by YouTube videos of women whispering or men shining shoes. Can’t be forced. I could hear the man scraping methodically in the beautiful, careful rhythm that I’ve heard the times I’ve watched my craftsman father and brothers making shelves, fixing plumbing. When the awaken comes, it seems like a glimpse from another world.

I said this mood can’t be forced. But it can be cultivated, and I think everyone can away-ken, find that highly aware relaxed, almost hypnagogic, creative space.

Walking today in the Idler’s Rest Nature park, I came upon a message from the molting ponderosas:

The Darkness Conference in Longyearbyen, Svalbard. I don’t know if I could ever get used to 24-hours of sun below the horizon, but maybe someday I will get the chance. At first I thought it was calming, soothing, not to be confronted with light and its pressure to get things done. But then I realized I just wanted to crawl into bed, found myself drooping and wilting, curling into hibernation position as soon as I opened the door to my hotel room. After five days, I was feeling suffocated by the dark. It was a shroud, like forest fire smoke every August, that I couldn’t shake off. 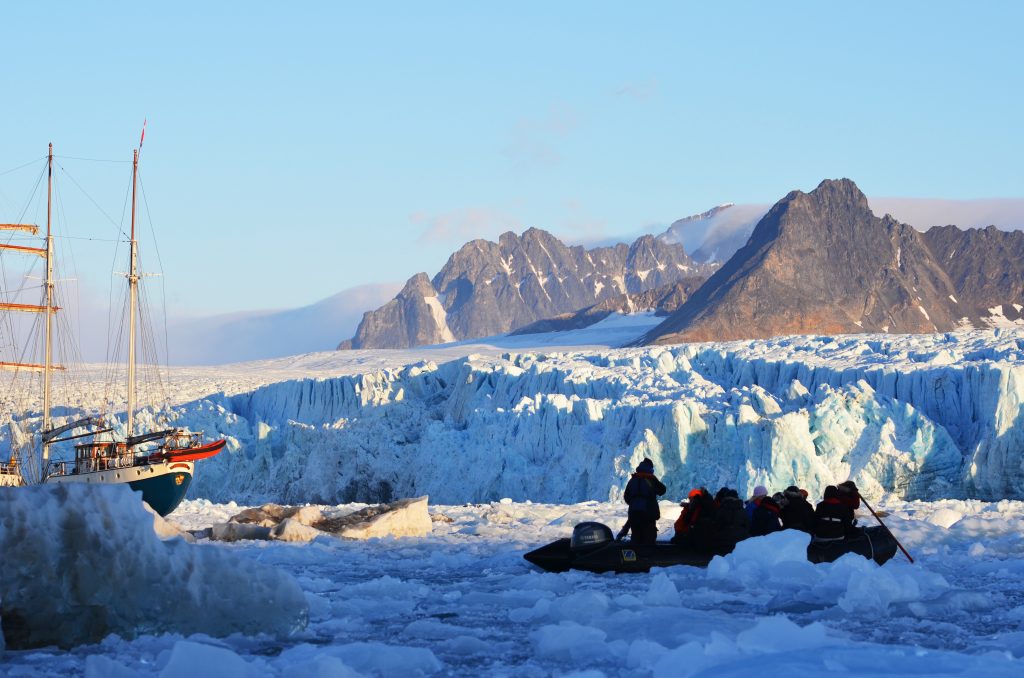 We were at 79 degrees north in a three-masted ship called the Antigua sailing up the west coast of Svalbard. Thirty artists, people from all over the world, whose art took different forms. Painters, sculptors, photographers, those working in performance, installation, and mixed media, hand paper makers and writers, like me. Everyone was clicking a camera, jotting down a line, sketching something. The tools of art were never still.

And then someone said, “I think we need some quiet.” Seven of us piled into the rubber zodiac and set off on a meditation tour. The engine purred quietly as we moved through the ice, the only sound the chunks knocking against one another in a hollow fullness that felt like the center of our own souls. We were there to observe, we knew implicitly, to be with the water and the glacier and the sky and the air, to be apart from the incessant documenting. It was the last place, we had been told that morning, where there would be a lot of floating ice in the meltwater next to a glacier. It was a last chance to document, be we seven wanted it to be something less–a moment and that was all. Not a moment we were taking note of, not one we were narrating as we were living it.

I had brought my book of Buddha’s teahings. I opened it gently to a random page and read: “To think that there is one absolute truth, and all other views are inferior, the monks call a fetter.” I pondered the idea as I floated, the seawind on my cheek, my hands curled into my mittens. The ice was moving and crackling, the sun glowed on the water, setting it on fire, blazing between each individual chunk. The Arctic was melting, we could see it, but we couldn’t see how fast. We didn’t know what was normal melting and what was extreme, but we could feel something changing in those moments in the meditation raft.

To think that there is one absolute truth, and all other views are inferior, the monks call a fetter. 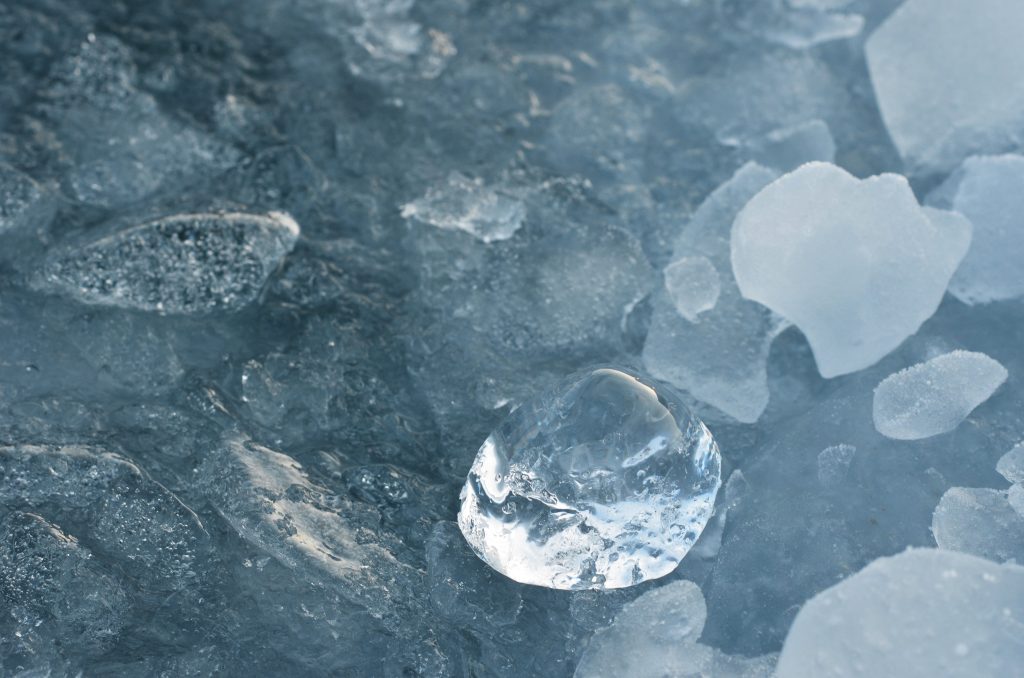 Today–a writing day, a revision of my book about the Selway-Bitterroot Wilderness. I’ve been working on this story for fifteen years and I finally think I know what it’s about. On long writing days I move venues every few hours, from dining room to study to family room to coffee shop. Today’s gorgeous weather and my 100-year-old grape made the perfect office.

I’ve been rereading Faulkner–The Sound and the Fury–and some Thomas Bernhard–The Loser. A study in contrasts! Faulkner is stingy with his reader (or that’s how I felt last night as I read in bed), and Bernhard generous, or maybe effusive is a better word, which is how he’s able to unravel something as ineffable as the death of someone you don’t know well:

So many in his circle had already died, he said, so many relatives, friends, acquaintances, none of these deaths ever shocked him, but Glenn’s death dealt him a deadly blow, he pronounced deadly with extraordinary precision. We don’t have to be with a person in order to feel bound to him as to no other, he said. Glenn’s death had hit him very hard, he said, I thought while standing in the inn. Although one could have predicted this death more certainly than any other, that goes without saying, so he said. Nonetheless we still can’t grasp it, we can’t comprehend, can’t grasp it.

Yesterday I pulled six sheets with embedded kelp I collected from the beach where William Blake lived for three years, from 1800 to 1803, on England’s south coast. I’m planning to make a tunnel book using his image of Newton, whose design–particularly the lichen and moss–resembles the kelp. 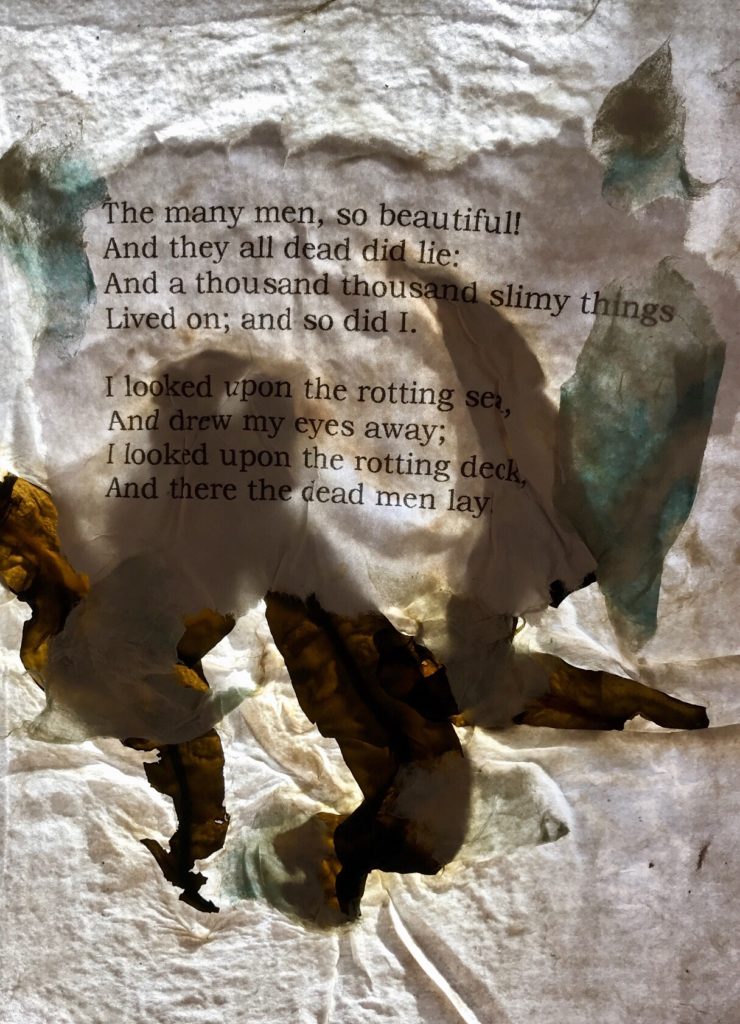 Rough draft of a block from my project called “Slime.” Kozo, abaca, embedded with seaweed I collected from Watchet, England, and lines from Coleridge’s Rime of the Ancient Mariner printed on regular typing paper.

Today I pulled some mitsumata sheets, which are drying downstairs in my Oak Park house. Mitsumata is a fiber used in Japanese paper making. The species is also called edgeworthia chrysantha after the 19th-century British writer Maria Edgeworth, whose brother was a botanist and worked for the East India Company. I embedded bits of gorgeous seaweed and kelp I’d collected on the beach at Felpham, a few yards from where William Blake lived and worked for three years. I adore Blake but I never could get very far with Edgeworth. 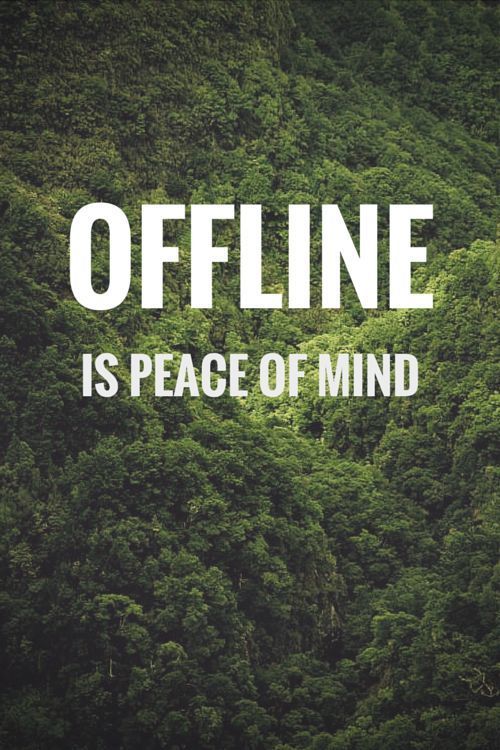 Sometimes–often, actually–being on screen and connected makes me feel queasy. I found this meme online (ironically!) and use it as a landing page to remind me to turn off and go for a walk. 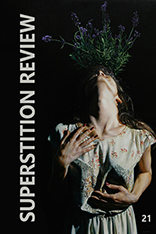 This article on marine algae has a couple of fascinating ideas: oxygen comes from slime; kelp is not a single plant but a group individuals; there are 7,000 species of algae, and they produce 330 billion tons of oxygen per year.

The photographer Edgar Zippel has produced 100 images of young people from across Europe, including Portugal, Iceland, Italy, Germany, Albania, and England. The portraits are medium close-up. You can see head and torso, with background blurred.

The participants are aged 18-24. They look edgy and unsure, but also full of energy and grit. They are the face of the new Europe, the just-barely adults who will look in the mirror in 20 years having inherited a world. The Museum Europäischer Kulturen in Berlin ran the show in 2014, and now there is a book based on the show.

I’m most interested in Zippel’s use of oral history/ethnography along with the photos. I unfortunately couldn’t find much of the ethnography online, but I read in several reviews that he asked each person three questions: What do you want to do? What are you looking forward to? What are you afraid of? To the last question, one of the participants answered, “I’m not afraid of anything!” which became the title of the exhibition and book. The phrase is probably used ironically, but judging from the handful of images online, I’m not so sure. There’s something of optimism in it, too. Actually, the images communicate a lot of hope.

In fact, what I love about the questions is their thrust, their forward momentum. There is no pastness in them (except maybe the question about being afraid). Even though I’m squarely in middle age, I could feel something ignite, a spark of new, when I read the questions. The images themselves capture the now, the pure, momentary presence of these young people.

Walking alone in the dark. I headed into town instead of out of town, where I usually go, past the overfull creek, the old railroad ties, the new hospital, and ended at One World Cafe, hardly a soul in the place, but a guitarist was playing something light and soothing. I sipped peppermint tea, listened for a while, then slipped back into the dark, into a cold spring warmed by tea and music.

Two bicycles were laying on the Moscow-Pullman bike path near Sunshine Road. I was worried. A black mountain bike, it seemed, had collided with a blue road bike and the two had fallen in a scene of violence. Wheels cranked in odd directions. Seats twisted toward the ground. There’s something tragic about the sight of a bicycle mangled on asphalt. As I rounded the corner, I saw the bikes belonged to a couple. It had been no wreck; the bikes had been placed there on purpose. The couple sat on a cedar bench bolted to the edge of the path, knees bent toward one another. Their helmeted heads touched. Their shoulders seemed welded together. They were squinting at something plucked from the natural world, something green–a blade of grass, maybe, or a flower. As I passed, they looked up and nodded, as if acknowledging my humanity.

Political news has overwhelmed the week. I cherish these small, lovely moments.