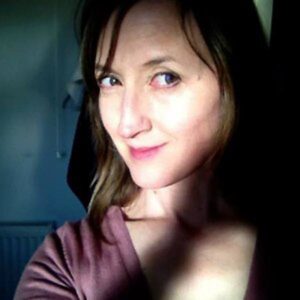 Jillian Mcdonald is a Canadian artist living in New York. She makes experimental films featuring remote northern landscapes that, through animation and editing, live events, or the presence of figures, appear haunted by paranormal events.

Over a decade ago, I was beginning to think about horror films and hauntedness as subjects of interest - especially the archetypes, sounds, and settings that work upon our collective sense of dread. In 2009 I was granted several artist residencies in spectacular natural environments - the Arizona desert, a Swedish forest, and Northern California. I kept going outdoors - hiking and wandering and considering landscape as the most important ingredient in horror. I started spending less time in the studio and more in the landscape, letting the character or spirit of a place lead me, developing characters to compliment or contrast it. I made a Western-themed video and photo installation that's a showdown between zombies and vampires as the sun rises in a red desert. I staged a collaborative and cinematic live performance at night with 100 actors spread out in a Swedish forest, a dark narrative unfolding along a path crossing swamp, hills, dense woods, clearings, and ponds. And I made a video in a foggy field where actors walk in and out of the scene; the field draws them one by one to their deaths and ghostly versions of the characters appear too. Since then I have continued this method of creating visual stories in natural, usually northern, settings, often adding live characters and later, animation, to enhance the hauntedness.

Share with us one of your favorite creative pieces and the natural environment it respond to.

One of my favourite pieces is Valley of the Deer (2013) which I shot in Northern Scotland over a period of nine months. In Scotland I noticed daily rainbows and a remarkable stillness in almost every location where I filmed. I set out to make a short video piece which transformed into a hunting narrative including local folklore, ritual, and tradition that all bear connection to the environment. For example, I filmed a version of the Loch Ness Monster at the expansive Loch Ness, and river fairies swaying in the lush River Fiddich. A cannibalistic family, a seer, and a shapeshifter all appear, represented as masked animal archetypes. Because I had the gift of time in this place, the work grew to a three channel piece that is less like a film and more like a series of landscape paintings where hardly anything moves and in which the local music - pipe and drum as well as song - flow over the landscape. The work is in a way a love song to that part of Scotland - an environment that stole my heart and still haunts my dreams. Every time I install the work in a gallery and spend time in it, I am transported.

During my pandemic lockdown in Brooklyn, I've been drawing holes in the ground and in ice as portals or escape tunnels - safe burrows which are also foreboding. 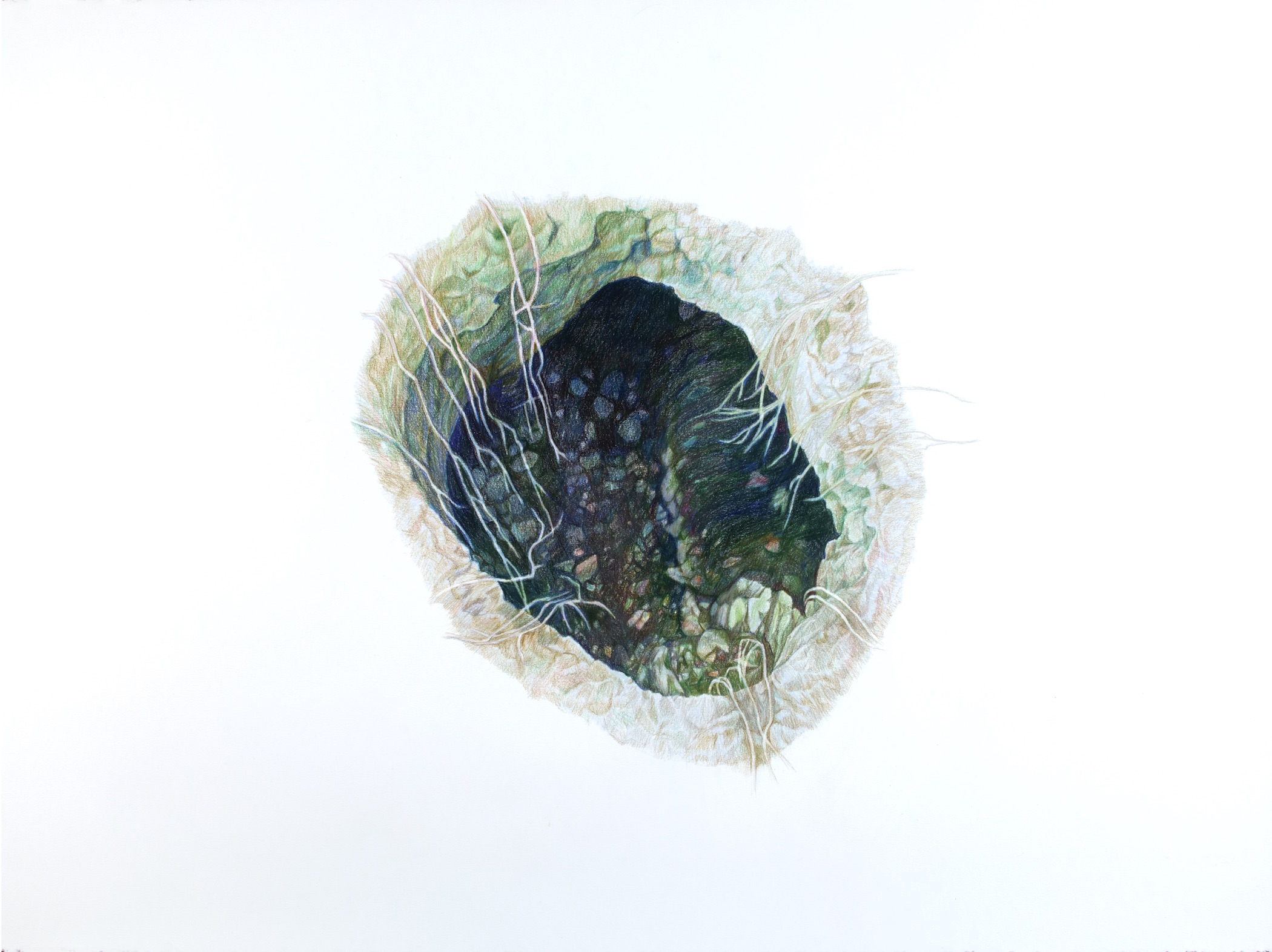 Get outside and slow down - wander and get lost. Let the natural world be your collaborator, wonder about the strange or surprising details as they reveal themselves, and where possible leave no trace. Don't resist rest as a creative process or underestimate the importance of local knowledge. 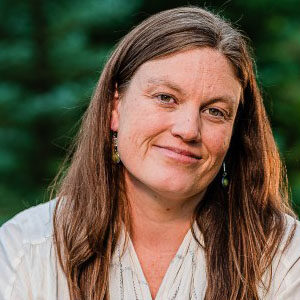 One of the things that drew me to graduate school at University of Idaho is that I’ve always felt a powerful connection with the natural world. I wrote mostly short stories until the end of my second year of grad school. It was a 3-year program, and in my second year, I felt really burned out. I just wanted to go somewhere and write, so I applied to artist coloniees, and I got accepted to the Sacatar Foundation in Brazil. I was working on a novel set in southern Florida about the natural world. One thing I wrote while there was an imitation of a piece of the Brazilian writer Clarice Lispector, and that piece was so important to me, so I wrote an essay about the atmosphere of Brazil. Here’s a quick equation for those who want to write about atmosphere: setting + emotion = atmosphere. That essay was my breakthrough piece. It was about spending 9-11 at this colony, about being a white woman in that place, and how the place is a contradiction: there were armed guards everywhere in this natural paradise. That piece, "The Inaccessible Sun," was published in the Gettysburg Review, to my surprise. This was the first place I sent it, and it was my first publication, all of which gave me confidence to keep writing. After that I went to a residency in the Florida Everglades. I planned to finish the novel, but instead I had all these experiences, took tons of notes, and ended up writing an essay that was really the culmination of everything I’d experienced and learned about the Everglades. So it was a process. I loved landscape, but I didn’t really know how to access it. And my accessing it came from a very personal point-of-view—feeling incredibly vulnerable on a personal level and physcially and psychically. And the contrast with it being this gorgeous place. 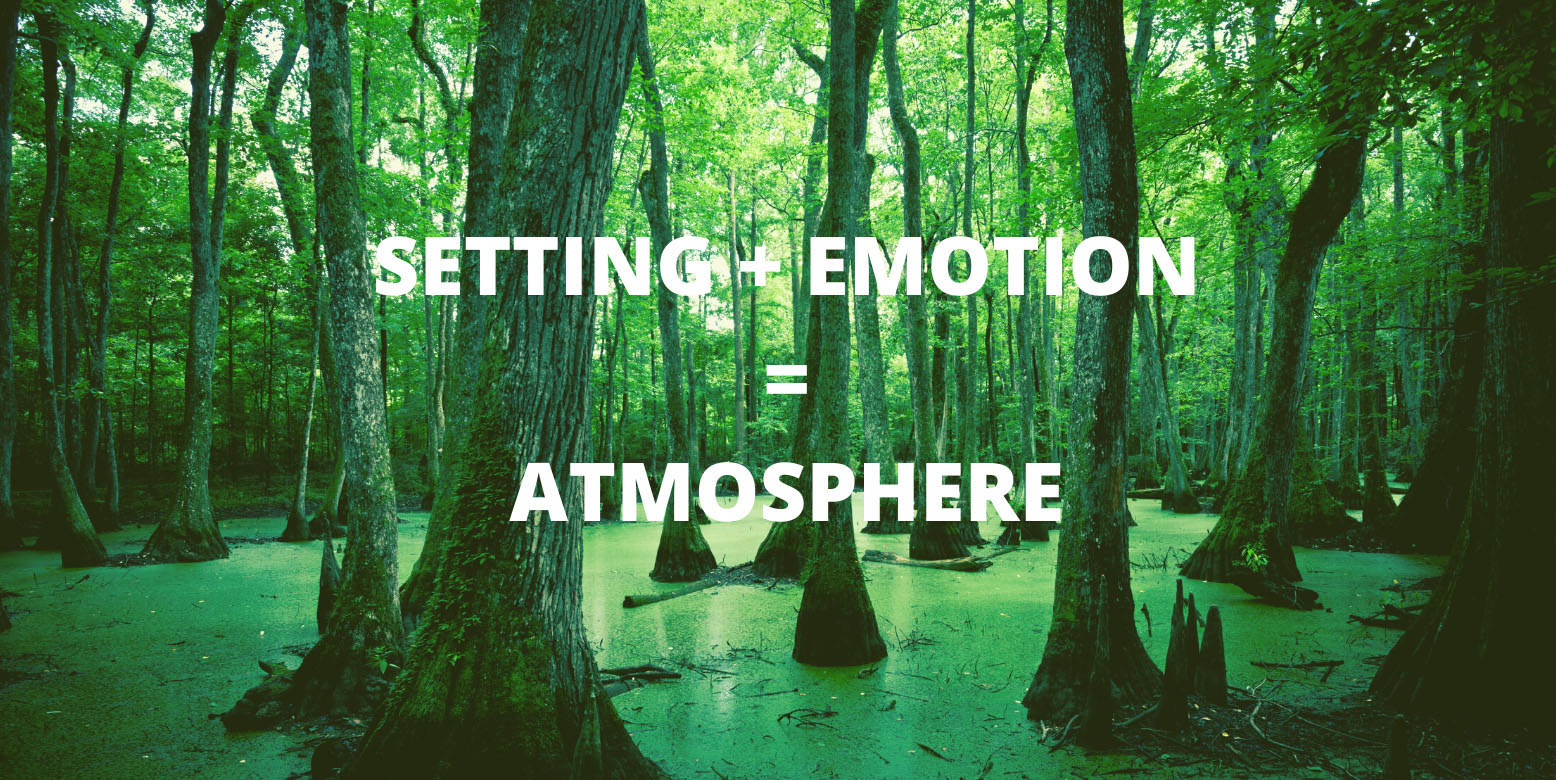 Share with us one of your favorite creative pieces and the natural environment it respond to.

That Everglades essay--"Gladeswoman"--is still one of my favorites. It is about me thinking I was writing this novel but really I was falling in love with this ecosystem. Part of that process was I wasn’t setting myself up to write a startling essay. Instead I was putting pressure on myself to finish a novel. So, in retrospect, I learned that I had to be open to what kind of art or writing would evolve, to let the landscape and the process guide me. It’s the same as with my essay about Brazil. These things that I thought were distractions from my writing process, like local men catcalling me on the beach, were actually part of my experience. Part of me becoming the writer I am today is being open to whatever’s happening, to the environment, taking lots of notes, and not being afraid to say: this thing I spent so much time on isn’t really working, and this other thing is what’s important.

I’d say pay attention to what happens to your material over time. Understand what that material is trying to say to you. I feel the same way about the natural environment. It’s getting to know a place and getting past your preconceptions of what it is and actually knowing it so well that you can write about it. 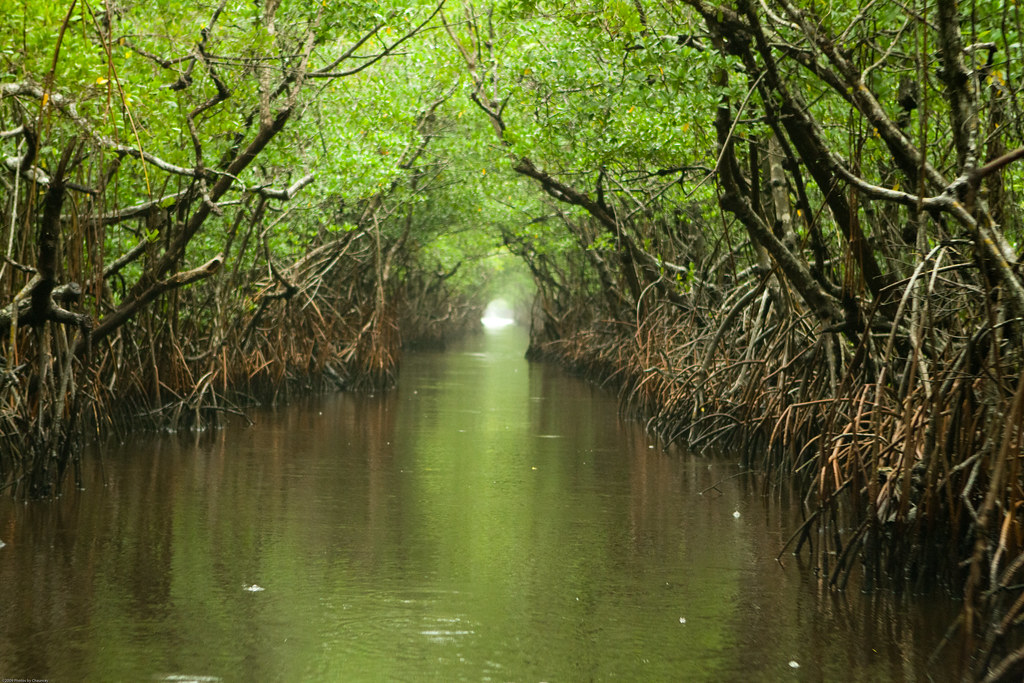 Check out Andrea's essay about the Florida Everglades, "Gladeswoman"